Promote and raise awareness around the meanings of BIG HEART

We are committed to provide a recurring cardiac screening program for all Geneva High School students. The current plan is to provide this for FREE and at a frequency of every other year. The first screening sponsored by the Kristoffer Larsen BIG HEART Memorial Foundation was held on Februay 1st, 2018 where 1488 (76%) students were screened and 7 students were detected to have abnormal EKG’s. The screening was provided by Young Hearts for Life, the largest screening program in the USA.

In line with our mission of Proactive Prevention, we are in continuous dialog with high schools and colleges to help them bring screening program to their institution.

The BIG HEART 5K is one of our major fundraising events intended to raise awareness about sudden cardiac arrest and sudden cardiac death. It is a fun annual walk/run race held at Leroy Oaks Forest Preserve in St. Charles, IL. Kristoffer was a runner, so this is an event close to our heart and it is a great way to honor his memory as well

We are blessed to have so many great supporters, and we call them our BIG HEART Community. Please read more about it and how you can take part in the important work to prevent sudden cardiac death in youth.

We are happy and proud that IHSA is working with us to raise awareness for Sudden Cardiac Death in Youth. We will have more information on this new relationship before August 2018.

Kristoffer was a very unselfish, caring, and generous person. He had a BIG HEART.

Kristoffer always gave it his best no matter what he was doing, especially while he was running or working. He had a BIG HEART.

Kristoffer had a hidden heart condition called cardiomyopathy where long term effects include a growing and enlarged heart.

We like to honor Kristoffer’s memory and preserve his BIG HEART spirit by giving support and help to others. 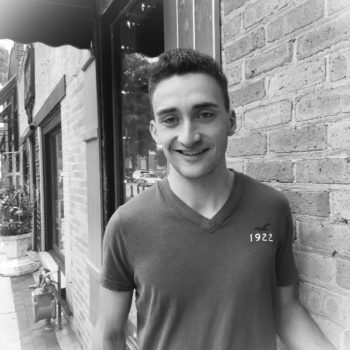 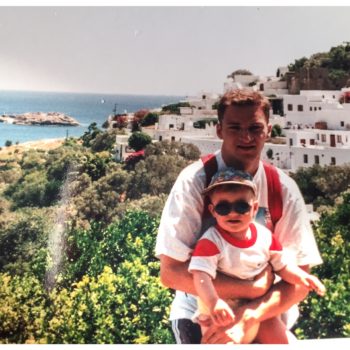 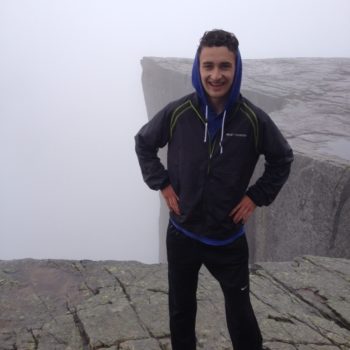 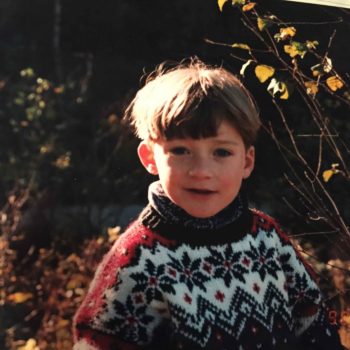 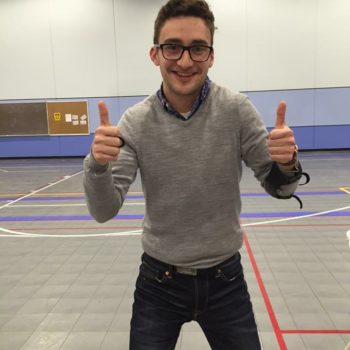 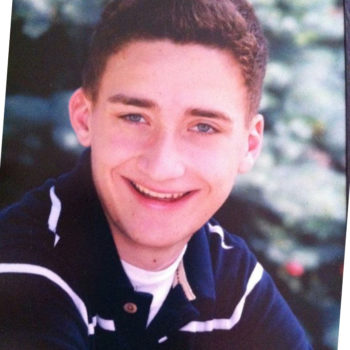 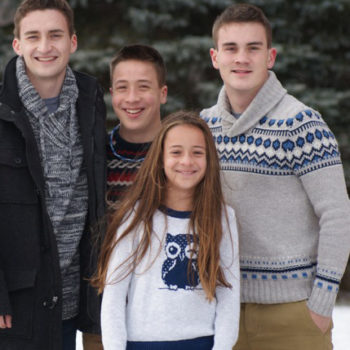 Kristoffer was born in Harstad, Norway on December 7, 1993. Despite Kristoffer living most of his life far away from his birthplace, he always referred to Harstad as home. On May 27, 2016, Kristoffer passed away in his sleep at his grandparents’ house when vacationing in Harstad.

The first few years of his life Kristoffer lived in Trondheim and Oslo. At the age of 6, he relocated with his family to Arlington, Texas where he attended elementary school and was active in various sports and Boys Scouts.

In 2005, he and the family moved to Geneva, Illinois where he attended Geneva Middle School South and Geneva High School as part of the graduating class of 2012. Kristoffer was an active cross country and long distance track runner at Geneva High School and at Wabaunsee Community College where he attended his first 2 years of college. He enjoyed the friendships and team camaraderie among these wonderful young people. After Wabaunsee he started at Northern Illinois University where he was in the process of finishing his studies in corporate and organizational communication. Kristoffer was an active board member of the NIU chapter of the American Marketing Association. During weekends and holidays Kristoffer worked at Greenfields of Geneva a full service retirement community. He enjoyed working with people, and it appeared that many of the residents engaged in conversations about the fact that he was Norwegian. He also had an internship at ExteNet within the marketing department,.

Kristoffer’s big smile, caring and unselfish personality will be dearly missed by his siblings Bendik, Daniel and Andrine; his parents Gry and Tormod; his grandparents Aud, Svein, Bergliot and Oddvar; his god parents Morten and Linda; and all his friends and other people he has touched during his life that was cut too short. 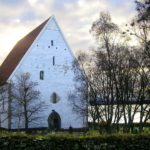 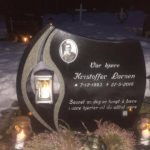 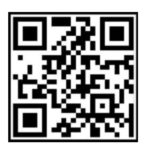 Kristoffer was put to rest in the city he was born, near the Church where he was christened. The QR code is on Kristoffer’s gravestone and is linked to his memorial website. 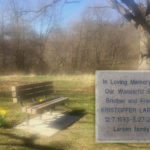 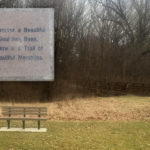 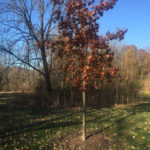 Kristoffer spent many hours at LeRoy Oaks Forest Preserve, either it was running there in the summer or taking the opportunity to cross country ski after a snowfall. Close by the hill that cross country runners calls “the reality check” and across from the pavilion by the farthest parking lot, we have been able to install two memorial benches and a tree in Kristoffer’s memory. Thank you to ExteNet Systems for donating one of the benches. 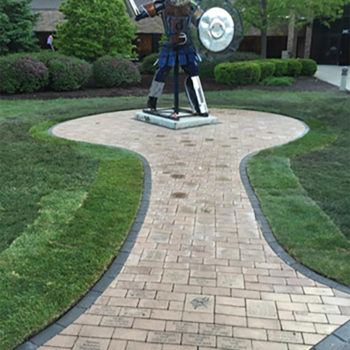 Kristoffer was proud to be a Geneva Viking. The honor brick is located just left of the Viking! 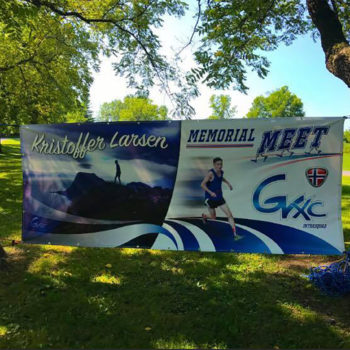 Kristoffer was part of Geneva High School’s cross country and track & field teams through his entire high school career. He really enjoyed being part of such a great team. GvXc has been gracious enough to name their annual pre-season Intrasquad Meet after him.